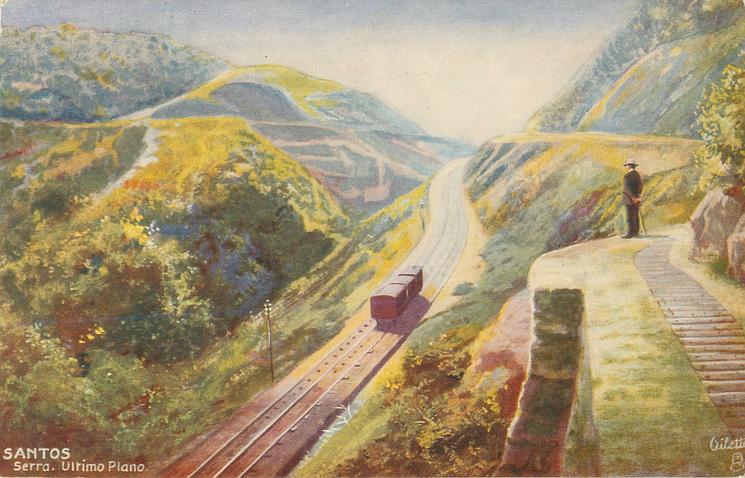 How TuckDB Came About by Allan Braun

The project started in 1998. My wife and I are long time collectors of Raphael Tuck postcards. We collect all Tuck cards and have been frustrated for many years by the lack of specific data on individual Raphael Tuck cards. It seemed to us at the time that the most well known publisher in the entire postcard hobby needed a definitive work created. Surely, someone was working on a book listing all Raphael Tuck & Sons postcards. I contacted several dealers from whom we bought approvals and inquired about whom might be writing a book on Raphael Tuck cards. No luck! No one knew anyone who was involved in a major work on Tuck cards and some said it was an impossible task anyway. Several months later I noticed an article on Tuck cards in Barr's by Jerry Cowan from New York. I wrote to Jerry asking if he knew anyone that was working on a list of Tuck cards. He informed me that he was working on a North American list and would be grateful for my help. At the time, our Tuck collection was recorded on computer using Microsoft EXCEL software, so I sent him the complete list of my collection. While a North American book on Tuck would be wonderful for the hobby, I still wondered if anyone was working on a complete list of all the individual Tuck cards.

Not long after my first letter to Jerry Cowan, I emailed James Lewis Lowe who has authored several books on postcards over the years and is certainly well known in the field. Jim informed me he knew of no one that was involved with a major Tuck book, but suggested he and I should compile one. Next, we contacted Brian Lund, from the wonderful Picture Postcard Monthly and asked if he might know anyone in the United Kingdom involved in a major listing of Tuck postcards. Brian put me on to England's John Smith and Peter James, both legends in the postcard hobby. My wife and I were making plans to visit London on vacation, so we altered our plans to visit with both individuals. At the time, John was working on his book The Picture Postcards of Raphael Tuck & Sons that lists all the Tuck Series known to him and is a major contribution to the study of Tuck postcards. Peter James was most helpful and one of the most knowledgeable on Tuck cards I have met. I discussed the possibility of a list of Tuck postcards with both John and Peter. Both were helpful, supportive, offered to assist where possible and agreed it would be a monumental task.

When I returned from England, Jim Lowe and I made the decision to go forward. My collection would serve as the initial baseline, into that base we would add information from Jim Lowe's 60,000 Tuck cards. While our two collections contained a substantial number of different Tuck cards, we soon learned that there was not sufficient data for a complete list. So we sought more information. Several years ago, in England, there was a group, the Tuck Collector's Circle, that compiled and shared information on Tuck cards. We have been able to obtain most of that data from the public domain. The information from that listing was useful but certainly not complete. But, even with the addition of all of the Tuck Collector Circle information, we still did not have enough individual card data for us to go forward. Yet again we searched for ways to find more Tuck individual card data.I happened to notice in The Postcard Collector that Richard Moulton, another well known worldwide dealer in the postcard field, was retiring to work on his and his daughters Tuck collection. After some corresponding with Richard, we met at a New York Postcard show and in short order Richard was hard at work entering Alison's extensive collection of Tuck postcards into our database. Richard has entered tens of thousands of cards into the original Access database from what we believe to be the largest presently existing collection of Raphael Tuck postcards. His postcard dealings around the world have greatly helped in the difficult task of pricing Tuck cards. Richard has increased the size of the Access database to over 130,000 different postcards with roughly 5,000 cards left.

We originally planned to disseminate the information using the print medium, but for very many reasons have decided to use a Website. Justin Tanner worked extensively on maintaining and expanding the original Access Database and has built TuckDB. He has transferred the information that we have into it. We have tried to include images showing the front & back of the cards & as much other additional detail as we have been able to find (such as earliest seen date, printers, local publishers, back types, appliques, etc,). Much of this relatively "raw" data needs editing and we plan to release major sections as fast as we can edit the data & scan the cards.